How to pick a music manager 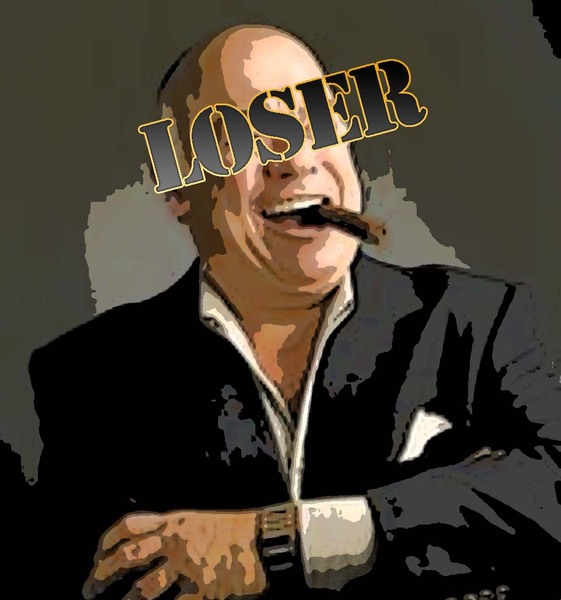 What could be more important to your music career than finding a great manager.

Experience is crucial, even more so if you are young, the industry will eat you up. Plus, the part of your brain that allows you to assess risk is not fully formed until you are 25 putting you at more of a disadvantage. Record companies know this!

You need someone in your corner, but who?

It’s not what you know, it’s who you know in the music industry

You need someone who has taken the right decisions before and understands the variables involved.

I remember our band had a few managers headhunting us and one guy in particular who came around to our band house very keen. We thought he was a bit dodgy on first impression. He was very pushy and boasted what he would do for us. He learned we did not have a PA system. He asked, "Do you need a PA? I’ll get you one". He went away and came back with a full PA system for us within four hours.

What did we do? Being idiots, we blew him out. Yeah, easy to judge now. It was one of the biggest of our many mistakes. 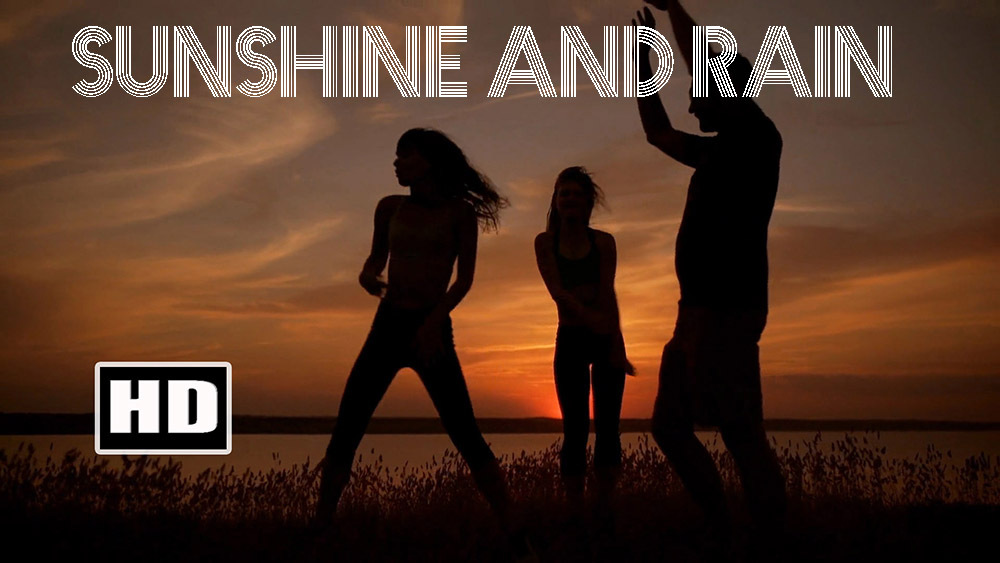 Great managers like Led Zeppelin's Peter Grant would allegedly hang promoters out of windows if they didn't hand over receipts at the gig. Now that is the sort of commitment you are looking for in a manager.

his intimidating size and weight, confrontational manner, and knowledge and experience, he procured strong, and unprecedented, deals for his band, and is widely credited with improving pay and conditions for all musicians in dealings with concert promoters

That’s who you want!  Just not Britney Spears Dad either, all I'm saying is don't be too picky.

You're not looking for a friend when you're looking for a manager. They'll exploit you, it's in their DNA, but at least there will be something worth exploiting!

Golden rule: If someone claims to be able to make you a star ask them who they have already represented. If you don’t recognise the name, then they probably won’t do anything for you either. Be sceptical.

When you do get management, don’t take it personally when they rip you off, it is probably in a manager’s job description!