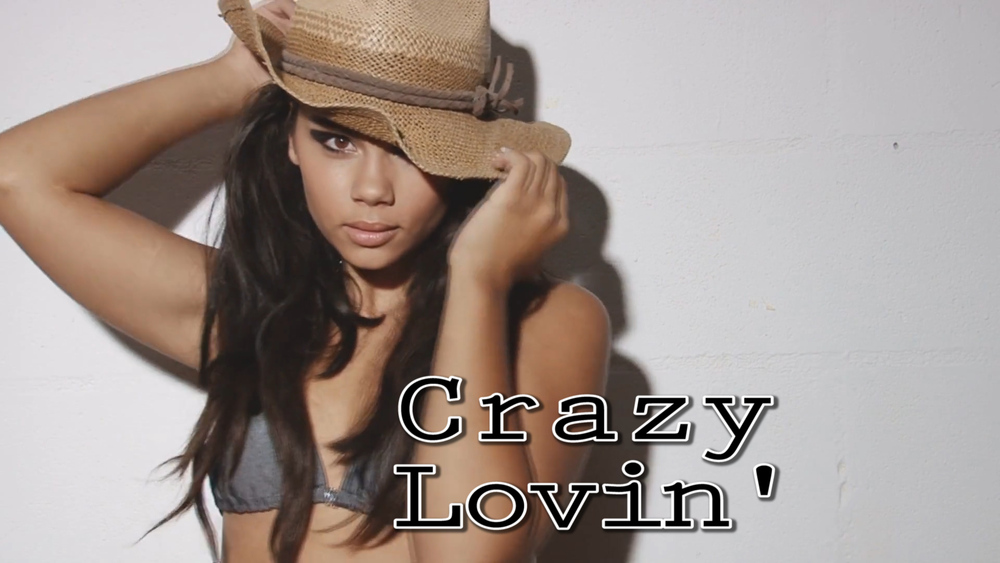 Or put another way

Marketing is a battle of perception, not products

There is no best product, just the best perception.

Why did Robbie Williams have multiple number ones in the United Kingdom but was nowhere in the United States? He was ideally placed to break America but couldn’t break the perception.

Perceptions are funny things. Who is the world's greatest ever band or solo artiste? Every generation has a different answer. Is it between Harry Styles and Justin Bieber? Oasis and Blur? The Beatles and the Stones?

According to sales metrics the list of who is the greatest reads The Beatles, Elvis, Michael Jackson, Elton John, Madonna, Led Zeppelin. The research shows the best solo artiste, Elvis, is nowhere to be seen!

You might think demographics is the deciding factor, but it is not, it is perception. You believe what you want to believe.

I’ll contradict my earlier statement from Law #2 that Michael Jackson was the first black act to break on MTV. If you research it, it could have been Shalimar, Rick James, or the Specials. Who knows? Michael Jackson owns the perception and that’s what will be remembered.