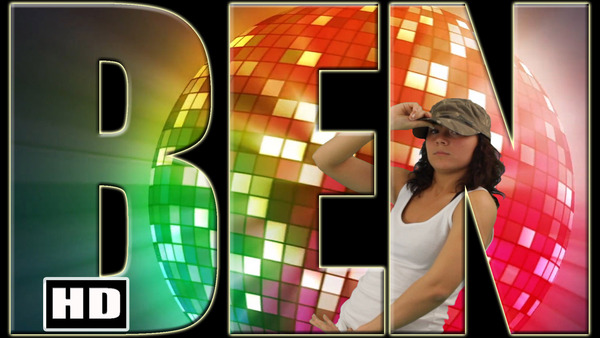 A wider net does not catch more customers. Would Metallica have more fans if they started playing Country?

The opposite is true. Sometimes you have to give something up to gain.

An obvious illustration is to abandon a keyword. My homepage title tag was ‘Benny Sutton, Musician’. I gave up the musician in favor of the phrase guitarist. My traffic increased so I tried ‘lead guitarist’. See what I’m doing - bigger fish, smaller pond. I’ll let you know how I get on if you contact me.

Imitating the leader on the assumption that because they are #1 they must be doing something right is logical, but not the way to go.

You must carry your fans with you and walk the tightrope between innovation and doing something that will result in rejection.

One fan says of Black Eyed Peas in a blog elsewhere…

They are a group who have sold out, not once but twice. Originally, they were a supposedly legit band who had respect in the hip hop community. Fergie joined, and they became a pretty good pop band for a while. Then I Gotta Feeling came along, and they lost any semblance of identity to become generic soulless pop-dance music that occupy the charts these days.

Metallica didn’t need to do something as outlandish as play country music to have a sales freefall, all they were guilty of was that they abandoned their thrash metal roots.

To get success, sacrifice. When you get success sacrifice the urge to become something your fans don’t want you to be.