If you believe that you only have to implement these Laws to gain success you will be disappointed. 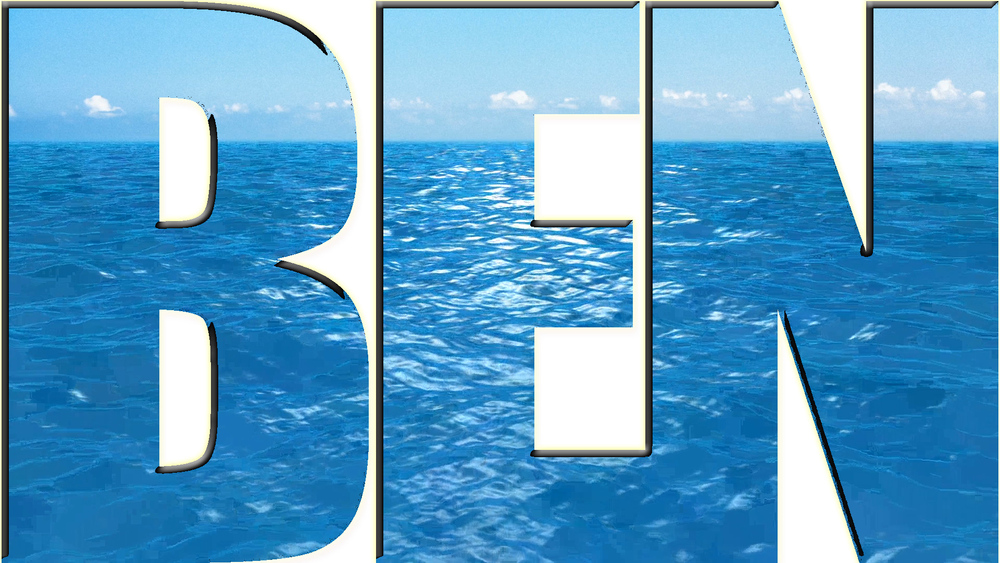 Consider all the famous musicians and actors with famous parents.

Many of the children of celebrities are talented in their own right and deserve to follow in their parent’s successful footsteps but there are many, many more talented people out there who never achieve the recognition they deserve.

You can’t swap your family out, though I would happily be adopted by Angelina Jolie (herself daughter of Jon Voight). You cannot underestimate the role others can play, not just to hone your craft, but for introductions to the right people.

Networking is the name of the game in any industry.

You should go out of your way to befriend established bands. They may give you an opening slot on their tour, they may not, but just hanging out with them you’ll maybe get an introduction to the right people.

My point is you need help. People who know how things work and can guide you. An agent and a manager is the next best thing to a celebrity parent, landing one should be a priority BEFORE you sign a record deal.

Talent factories have always existed. Motown taught their artistes how to dress, dance, and present. If you can infiltrate the latest hit factory, you’re made!

You’ll meet many musicians who will tell you that you don’t need a record deal, you just do it yourself online. How are they doing? Bottom feeders mostly. Yes, do it yourself - but only so you can get a deal.

You don’t want the demoralisation of bumping along the bottom, you need the quantum leap. You may never be an overnight sensation but if someone can show you how to leap over the next ten stages, let them! Paying your dues was always overrated.

It’s a damn sight easier to promote yourself if you have money.

Where is your magic money tree?

Traditionally the money flowed from the record label. The so called advance on royalties. In 2022 that has all but dried up. If you can get independent finance do it.

Sell your soul – get music management

Golden rule: If someone claims to be able to make you a star ask them who they have already represented. If you don’t recognise the name, then they probably won’t do anything for you either. Be sceptical.

You need the guy who will ‘get you in the room’.

When you do get management, don’t take it personally when they rip you off, it is actually in a manager’s job description to do just that!