Why do we spend thousands on mass produced guitars 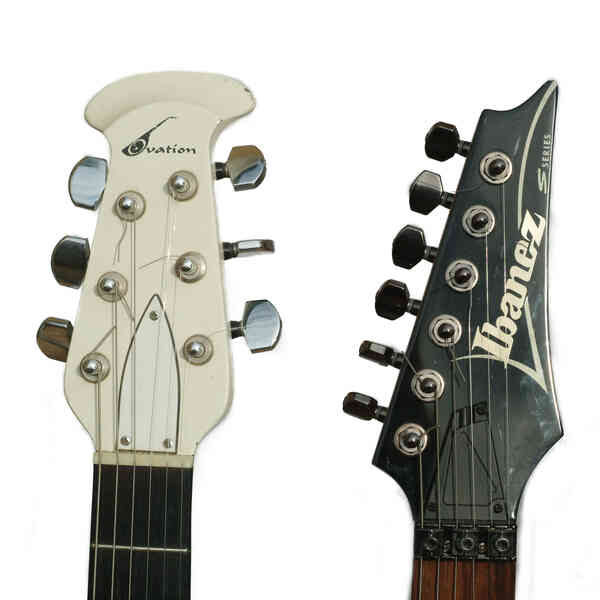 In the good old days there were two choices for any self respecting rock guitarist; Gibson or Fender, OK perhaps Gretsch.
You are just as likely to have a PRS as a Gibson now. Mind you PRS are great guitars and you could rate them as an adolescent (1985).
Nowadays there too many choices and, as brands go, the majority have not stood the test of time. They are mere toddlers so why are we happy to part with thousands for these relative unknowns?


OK, we're used to new companies suddenly breaking out. Hey, Google isn't more than a baby when compared to traditional brands, some of whom have been around a 100 years. Gibson was formed in 1894. Really... some new high end guitar brands should still be sucking teats!
It would seem we are ready to accept newcomers, that's probably not a bad thing, and the internet has rewritten how brands can get into your consciousness.
The build quality of product can certainly be as good as, if not better than, vintage guitars. The advances in quality control and engineering tolerances in recent years have seen to that. Don't forget Fender (formed 1946) famously make all their guitars overseas now - and have for some time.
But that on its own, should have meant prices fall. Anywhere else increase in supply should do that.
Is it an increase in demand that are keeping prices high then?
There are less pro musicians now than there have ever been, and they have never had that much spending power.
I have a theory.

The Real Reason new Guitar Companies are selling so many Guitars


The increase in demand is from a new demographic who are not price motivated. More high end guitars are selling now because of the 'grey' factor.
Taking up guitar is the number one thing to do by retired, affluent men.
They don't just buy one guitar either. They buy several and that is what is skewing the market.
It's their right to spend their hard-earned how they like, of course it is.


Why not get a real custom guitar. Get a Luthier to make one to your exact specification. That's how I got my first quality guitar. I got a Dave Cole special Les Paul. Paul Fox of the Ruts smashed it on stage!
The problem, you must know what you want and to gain experience you must play a lot of different guitars.