How to create a great setlist 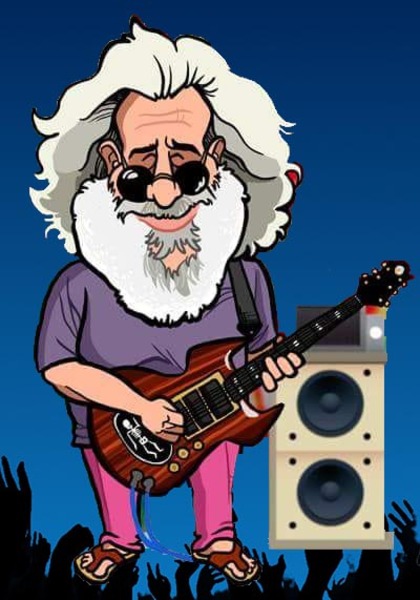 Keeping your audience engaged at your gigs requires a great setlist .
Here's how!

A great set list is easy. You play a great track, then play another one, then some more until the end of the set! It’s not this easy so I’m going to give you the definitive advice on creating set lists that succeed.

Realistically you’re not going to get many gigs if you don’t give the people what they want!

The audience dictates what you should play. It is, however, possible to design a flexible setlist of material that can be adapted to fit the event.

Whether it’s original material or covers it's important that material is quick to learn and easy to remember, which is a major factor in the setlist choice. All tunes should have a repetitive a simple structure (ABABAB).

These are mostly classic R&B, pop, and soul by legends such as Stevie Wonder, Michael Jackson and others.

They all have the following attributes in common…

The same material can also be repurposed for a jazz gig. To cater for both dance gigs and concerts you can tailor arrangements to give an individual twist such as re-harmonisations, slowing tracks down.

In general, shorter tracks are better. There’s a reason why the three-minute pop song has endured. Obviously, the advice for a jazz gig would be the opposite of that.

The set length is usually a decision made by the promoter. It’s good to have both one hour and thirty-minute lists. You need to be flexible when it might take you longer to get set up onstage. Etiquette dictates you never over run if another act is following, though you should always save a track for an encore if the audience demands!

It’s the difference between a pro sound and an amateur sound. Dynamics.

If everyone in the band plays all the time at the same intensity and volume, you’ll lose your audiences interest after the first track. You get a wall of sound for musicians to hide behind, but the band won’t get asked back.

You should seek to renew aural interest continually. Like Nirvana’s Loud/Soft style – a heavy chorus with soft verse is so dramatic it is guaranteed to hold attention. The top musicians know when not to play as much as they know when. They play the silences.

Dynamics can also be applied to the set list. The conventional wisdom is to go in with a bang and out with a bang. I would add to that that your first song might also be the band’s favourite, the one they feel most comfortable with to ease their way into the gig. It will probably also be the most authentic one, something audiences can appreciate without realising it.

Transitions should be factored in, rehearsed even. Whoever is tasked with the between track banter should look around and check instrument changes etc. are completed before launching the next track!

I'm totally in the same mindset as most musicians.

I want my music to be appreciated on its own merit. In my sonic space I love unique musical arrangements, reharmonising with jazz chords (loads of upper structure triads), giving musicians especially the 'front person' freedom to improvise. I prefer a very loose, nuanced, highly melodic, black American based ‘feel’ music.

As I said earlier, you’re not going to get many gigs if you don’t give the people what they want!

A great setlist is tailored to the audience and event, tracks don’t go on too long, and you are continually keeping the sound fresh by using dynamics.