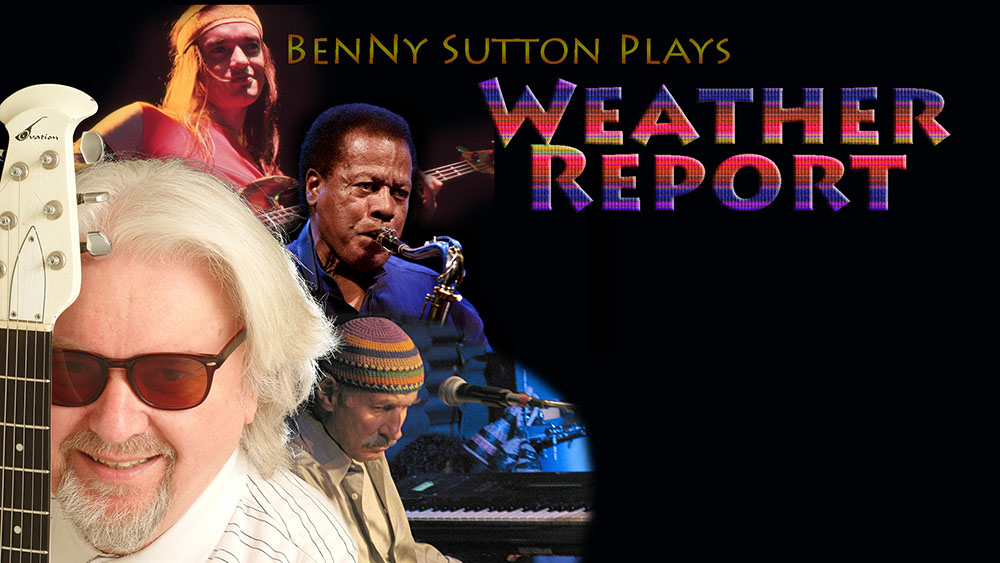 Weather Report never had a guitar player. I don't know why but not having a guitar player never put me off them, far from it. I've bought all their albums (on vinyl, tape, and CD) and can tell you there aren't any bad ones.

Mind you, with such a wealth of talent in their two main protagonists Joe Zawinul and Wayne Shorter (both Miles Davis sidemen) you can't go wrong.

Let's not forget Jaco Pastorius. He wasn't their only bassist, they had other great guys like Alphonso Johnson, but Jaco just fit their sound, and some of their greatest tracks, like a glove.

Birdland is one such track. I was very fortunate to bring together some great players on my version of it. I'm very proud of it as a modern re-imagining of the classic Weather Report track by the cream of jazz players on Soundcloud

Birdland was written by keyboardist Joe Zawinul of Weather Report. The piece made its debut on Weather Report’s 1977 studio album, Heavy Weather.


You know the original was recorded in the studio in one take! Our version took a bit longer than that! The musicians come from all around the World and have never met! We swapped our stems over the Soundcloud platform taking six months in total to complete

"Birdland" served as a tribute to the New York jazz club of that name on 52nd street NYC
Joe Zawinul once said "I met Miles there, and Duke Ellington and Louis Armstrong; I met my wife Maxine there"


Thank you all the musicians who created this track - and thanks to Joe, Wayne, and Jaco for giving us Birdland. Weather Report never had a guitarist. I hope that, if they had, it would sound like this!