How to improvise on Lead Guitar

An improvised lead guitar solo can be satisfying for both the player and listener if done intelligently.

This is something that most budding rockstar newbies are blissfully unaware of! No, it does not involve counting the drinking establishments that you frequent on a pub crawl after the gig! We are talking how music is divided into regular segments of time containing beats.

Initially the number of bars that you must fill (solo over) will dictate the beginning, middle, and end of your guitar solo. That's kinda important.

You should cultivate the skill of knowing where you are at any time by counting bars in your head. Nearly all modern music has 4 beats (technically crotchets 𝅘𝅥) in each bar (with a 4/4 time signature) and are counted |1 2 3 4| placing an accent on the first beat.

Bars are further grouped into sections of your song e.g. the 12 bar blues. Count 4 bars like this

You don't need to be quite that pedantic in real life but try the above exercise for a while and you'll soon develop 'bar awareness'.

Of course music does not have a melody note on every beat of the bar - that would be pretty monotonous! Bar counting is like multi-threading CPU's - it runs in the background. Here's another, more intuitive approach, using a nursery rhyme to represent bars.

The above corressponds to 4 bars and demonstrates how irregular meter fills them. Note where the first beat falls. For instance, the last line of text begins on beat 4 of the previous bar. Read it out and you'll see how the accented first beat falls. You can also count 8 inside a bar |1 and, 2 and, 3 and, 4 and| (for quavers 𝅘𝅥𝅮 rather than crotchets 𝅘𝅥). Then, more precisely, our nursery rhyme line starts with 'the' on the 8th quaver of bar 3.

You might wonder what even this modest amount of theory has to do with rock and roll but I promise you that your solos will go to the next level once you take it in. If you don't know where you are how do you expect your listeners to?

Practice soloing phrases of different groups of bars and you'll soon be bar aware by 'feel'. Playing a freeform stream of notes will guarantee you'll soon lose track of where you are - and so will your band!

Soon you'll feel groups of 4/8/12/16 bars and that's all you'll probably ever need for pop music. Get your drummer to cue you by playing fills at transitions e.g. on bar 16 (of a 16 bars verse or chorus). 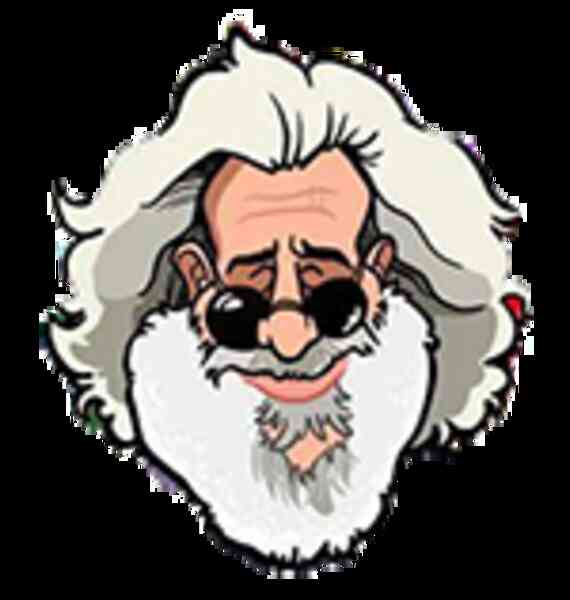 Don’t labour a point. Although repetition of phrases is vital over 4 to 8 bars, keep things moving forward. If you take an unexpected turn, it maintains listener interest.

Find the balance between treading the familiar path and going ‘off-piste’.

I think what I do really well is that I can 'chameleon' myself into many styles at a very fast pace, sometimes in the same verse of a song. Joe Bonamassa

Get over the top of it

By this I mean take the big picture, look at it strategically, not just at the notes that are immediately about to be played. What’s happening with the band dynamics? Match the mood of the music.

When you first start playing you are concentrating on the mechanics. As you become more proficient with your scales (and your fingers!) you need to take it to the next level by literally thinking on many different levels simultaneously. For example, not just the notes but the strategic, expressive movement of the track behind you. On sheet music this is called articulations (e.g. legato and crescendo)

Watch the tempo, don't place a fast instrument on top of another one which is also very busy. It’s just muddy. If the keys are playing sixteenths the lead instrument should be playing eights. There can be only one focal instrument at any point in time.

Strangely enough, I wasn't into fast guitarists. I preferred Peter Green's subtle touch. I saw him with John Mayall's Bluesbreakers at the Marquee Club in London and was very impressed. He was the only guitarist I've ever seen to turn the volume control on his guitar down during a solo. — Alvin Lee (10 Years After - famous for playing fast)

When improvising, the next notes that you play do not magically spring from your fingers, you are the pilot and navigator!

Improvisation is a skill. It's like talking, you don't think word-by-word what comes next. You talk in sentences. Likewise, a solo is not constructed note-by-note, rather as musical sentences; phrases.

To build phrases try to latch on to a motif within the track. It might be a suggested melody and/or rhythm. Then add variations. 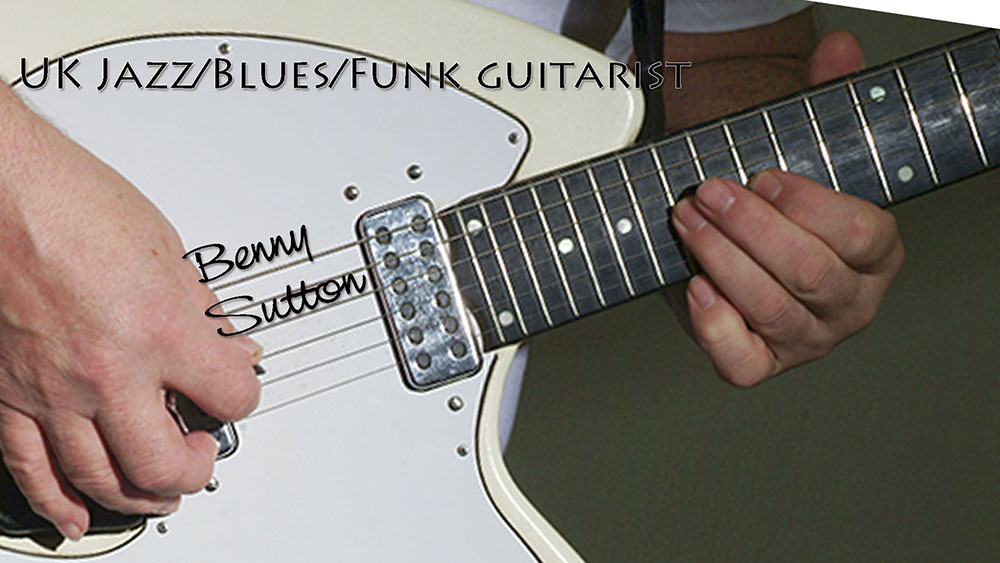 When playing live, communicate with the band if your solo length is open ended. Have a signal or cue that they, or you can use to finish. There's nothing worse than a lead guitarist who has overstayed his welcome. Leave them wanting more!

The final bar is usually a climax and usually resolves to the root of the key you are playing in, typically up high on the fretboard.

Keep it fresh, play with the band and the music, and keep mental track of where you are.

Next: Here are some guidelines to make your solos great