Why is rhythm guitar so important for lead guitarists? 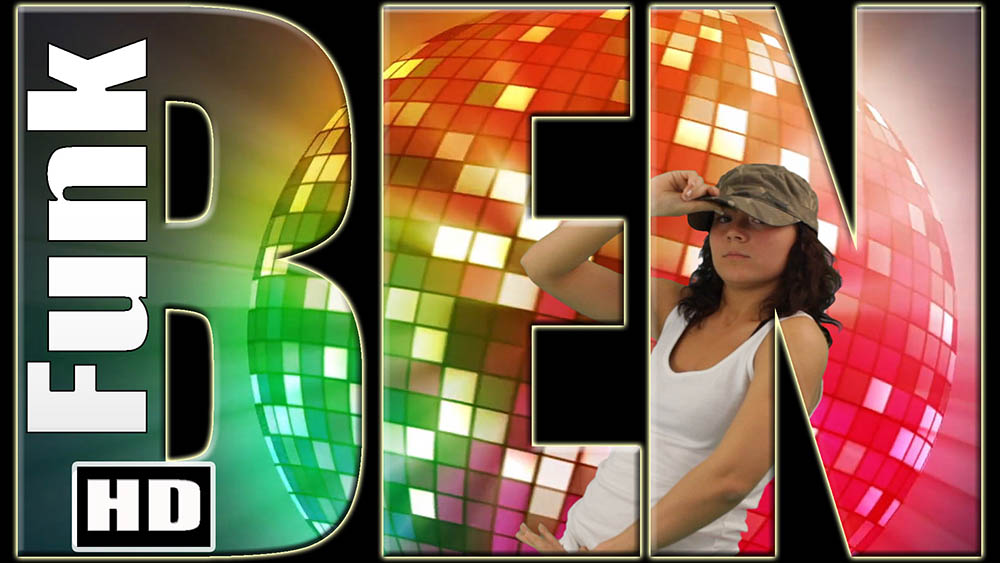 Nile Rodgers of Chic is often quoted as saying his old, battered Fender Strat has generated 2 billion in sales. I would add, that is without a screaming lead guitar solo in sight!

Jimi Hendrix was also a consummate rhythm guitar player. He had to be. He only had a three-piece band, so he had to find ways to fill out with the sound.

Most beginners want to learn lead because they think it's cool ... consequently, they never really develop good rhythm skills ... since most of a rock guitarists time is spent playing rhythm, it's important to learn to do it well ... learning lead should come after you can play solid backup and have the sound of the chords in your head — Eddie Van Halen

It’s simple - don't play all the strings at once

The importance of Barre chords is drummed into rhythm guitarists. That seems perverse to me, very rarely do you play all six strings at once. It sounds crap!

Nile Rodger’s advice, and mine too, is to just play the minimum - usually 3 or even just two strings.

Notice how, when playing with a band, your lower strings get lost in with the bass guitar and lower registers on the keyboards. To stick out you need to be within the mids and higher registers. That's why lead guitar works!

I again emphasise you don't need to strum all strings. Get your wrist nice and loose and stroke as few strings as makes sense.

Remember, the clue is in the name - rhythm guitar.

Rhythm guitar is all about that right hand

The reason keyboard players often sound better playing rhythm parts than guitarists is because the keyboard is a naturally percussive instrument. It is almost like playing drums, so you get a really regular pattern that snaps in with the music. You should try to get that precision of regular up down strokes on guitar by playing to a metronome. Start slow and then build up the speed.

Then try different accents and see how they affect the sound. Get a feel for which instruments you should try to play in unison with. Notice how funk players get in with the snare on three and four (beats of the bar).

Aim for your accents to match the style of music. It is important to conform stylistically with the genre of music you are playing. For instance, metal and rock accents will fall more on the one. Often in rock/metal  genres you play what might be best described as chord riffs. It’s still rhythm guitar!

You've probably visited the many chord websites to learn how to play your favourites tracks. You've probably been less than impressed with how well the chords written down sound when you play them!

They probably are the right chords - but they just don't sound right!

The reason for this is called voicings.

You will often hear Chord voicings called inversions. All that means is that the three notes (of a triad chord) are played in a different order. Instead of a root/3/5 you might get a 3/5/root - it is the same chord but sounds subtly different.

You don't need to play all six strings at once, concentrate on the right hand, and find the best chord voicing.