A guitarist Chooses the World's best ever guitar solo 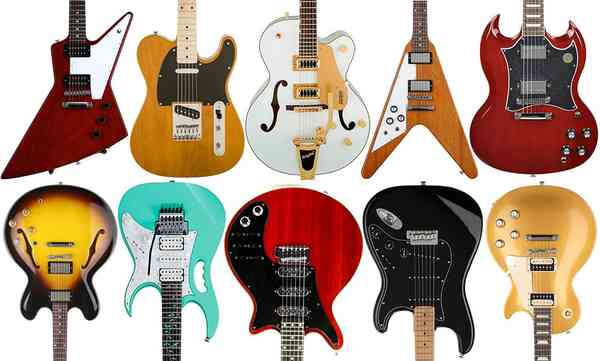 Naturally, choosing the world's #1 guitar solo is a controversial subject.
It is such a subjective choice there is little agreement. There are many lists to disagree on!
Few of these pollsters are musicians.
Rolling Stone's top 100 protocol includes cultural context - decided by journalists, not guitarists.
Of course there is no universally accepted 'best guitar solo', even amongst musicians. We're all biased to our favorite genre and style.
However, I would argue that if you take an overview, a Poll of Polls a common thread emerges. Of that subset one winner emerges for guitarists.
The peak of guitar soloing belongs to the 70's and the band Steely Dan. In all the other polls there are usually three or four solos placed, especially from the Royal Scam album.
Walter Becker and Donald Fagen valued the guitar solo, understood it's place, and were anal about capturing the absolute perfect performance. So much so they would get five of the top session guys to play the same solo and pick the best.
Yes, there was complexity with Steely Dan, jazz chords and insane key changes but they also sold records. Why? There was always feel and, most of all, magic.

The Best of the Best Guitar solo is...?


One of the solos on one Steely Dan track stands out as the epitome of the art form that is guitar soling.
Don't just take my word for it. Rick Beato did a whole video - see These Two Solos Made Me a MUCH Better Guitar Player on youtu.be
Larry Carlton's solo on Steely Dan's Kid Charlemagne is the guitarists choice. It simply has everything. Even other guitar hero candidates such as Hendrix, Page, Beck, Clapton could not play this because they were limited to pentatonic scales over triads. Not to say they were slouches. They'd do something interesting but it wouldn't be in the same league.
Of course jazz players know which notes to play over different chords and having this skill does not make a great guitar solo.
So why was this one solo so good, the definitive guitar solo?
Carlton is unique in that he would be in the top 3 guitarists in multiple genres; rock, jazz, blues. He's got feel as well as technique. Style and class too!

What makes a great guitar solo?


What makes a great guitar solo? Can you sing it? Not sing it literally, though it is no coincidence that most of the best (like Brian May's Queen solos for example) can be.
Not just technical virtuosity and complexity.
Neil Young and B.B.King are quite mediocre players yet their music sensibilities and authenticity stand them head and shoulders above the many 'better' players.
I've done perfectly good solos on 4 notes (not just to see if I could) though I would add such an approach requires complex articulations (slides, bends, vibrato) to keep it interesting.
A guitar solo should be a journey with unexpected twists and turns.
Musically, perfectly matched to the backing genre, rhythm, but 'over' it.
It can appeal to musicians and the public alike. Pleases musos and none musos, understandable to unsophisticated listeners
Most of all a great solo establishes a direct connection between two individuals, the player and the listener, that takes both into the 'zone'.
Most of all - Magic. Indescribable X-factor that is just 'right'.
Kid Charlemagne has all that!