There is plenty online about Miles Davis' personal and musical history but I was surprised to find nothing on how to play like Miles. Perhaps he was so unique and such big boots to fill that it would be impertinent (even sacrilege) to mimic him! 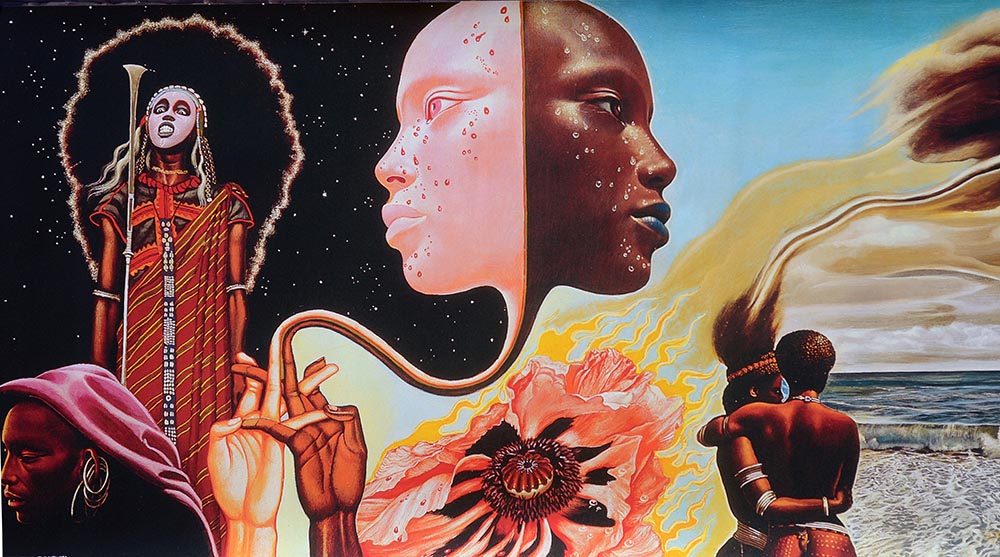 Firstly, I admit that the trumpet is not my instrument, I know little about the intricacies of the instrument; tonguing techniques for instance. However, I have had some success sequencing trumpet parts that sometimes sound remarkably like him. Sorry if that disappoints you trumpet players but, even though this blog is about emulating his horn inside a DAW, you might find something useful here to take away.

WOW! I am allowing a MIDI files to be downloaded so you can analyse it yourself and use it in your own projects.

Firstly, like all good musicians, Miles had a unique tone. However, he reinvented his sound (and jazz) every decade since the 50's so it would be way beyond the scope of this article to cover it all. I'm going to stick to his sound in the 80's, predominantly the muted Harmon sound he used in the Tutu/Amandla recordings.

I've scoured the web for trumpet samples (so you don't have to)...

The best I've found, and the one I use most, is the muted trumpet that comes with Native instruments Kontakt host. Best of all it's free! I've used it on If 6 were 9 (along with oodles of delay)

There is a guy selling something similar a virtual instrument (VST) called 'Miles Horn', but does not have an emulation of Miles' Harmon mute. However, I do use it on quite a few high energy tracks like Voodoo Chiled (the trumpet starts at 1 min).

Miles had one more sound I like, he also played Flugel horn at times and the other soft trumpet I use is VGTrumpet Soft for Kontakt. I use it on 'In a Silent Way' (starts at 1 minute). Beware, you need the full version of Kontakt to use it VGTrumpet, otherwise in runs in demo mode for 10 minutes then won't work until you restart your DAW. I managed to get around this by working quickly and bouncing the MIDI down to an audio file so you don't need it every playback.

There are only two ways to approach sequencing Miles horn

Here is a midi files you can cut and paste into your projects. Obviously you will probably need to change the key to suit. You'll be surprised just how easily the real Miles parts fit in over almost any track!

Be sparing with effects; a bit of compression, a touch of reverb. Alternatively he often used extreme ping pong delay to great effect. If improvising in real time switch the delay on so you play WITH it. You'll soon get the feel of those stabs that echoed themselves in the delay as if he were playing them.