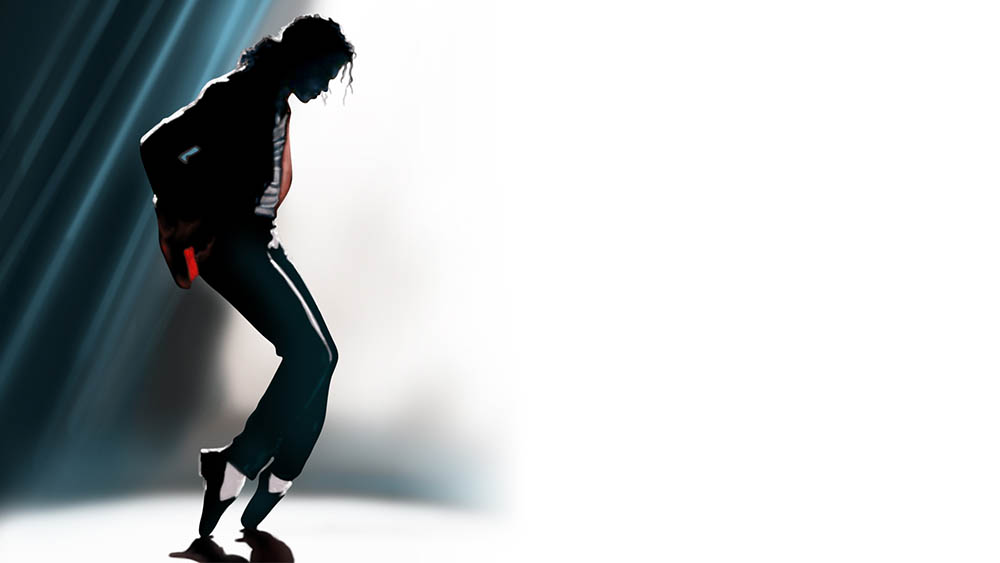 When the album 'Off The Wall' first came out it was practically nailed to the turntable of my record player.  Remember, back then it was only available on vinyl! It was one of those seminal musical moments that come once a decade.

There was nothing quite like it that had been released before. MJ hadn't done anything close to it. Like most human accomplishments it required the right assets in the right place at the right time. Michael was the lightning rod that drew it all together.

'Off The Wall' was unbelievably slick, having been produced by Quincy Jones. He used many top jazz session guys like George Duke. MJ found his voice, along with many of those trademark affectations, that made him King of Pop.

'Off The Wall' had nothing but excellent material. Did Michael Jackson write all his songs? He did not. Many of them were written by a white kid from just up the road from me in Birmingham (England). His name was Rod Temperton and he was previously known for the R&B funk act, Heatwave.

Most artistes have one great album in them. When Off the Wall was followed by Thriller, an album that wasn't trying to bear comparison, it was every bit as good. He had so many Hit US albums