What Makes A Music Legend 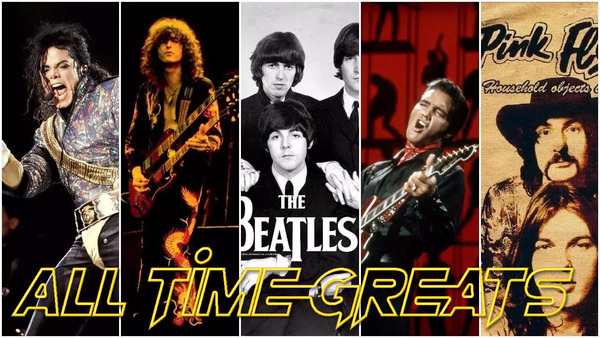 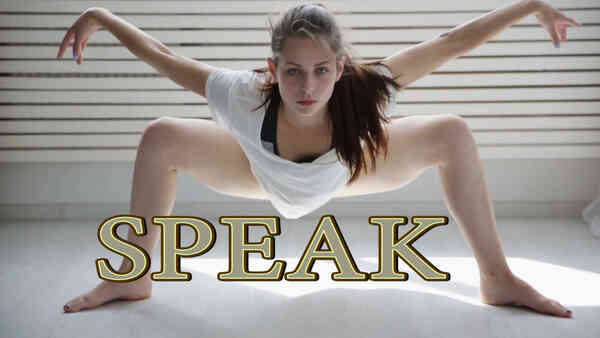 Why you need a series of albums to be one of the all-time greats.

You can't be a music legend If you are a one hit wonder.

Nor can you be an iconic music artist even if you have a string of hits over time.

Led Zeppelin never released a single in their career, yet they are in the club.

To be an ultimate music artiste, part of the Crème della Crème you need to succeed in the medium of albums and, crucially, with consecutive releases.

You need a series of classic albums.

There are not many artists or in the classic album series club, some that spring to mind are…