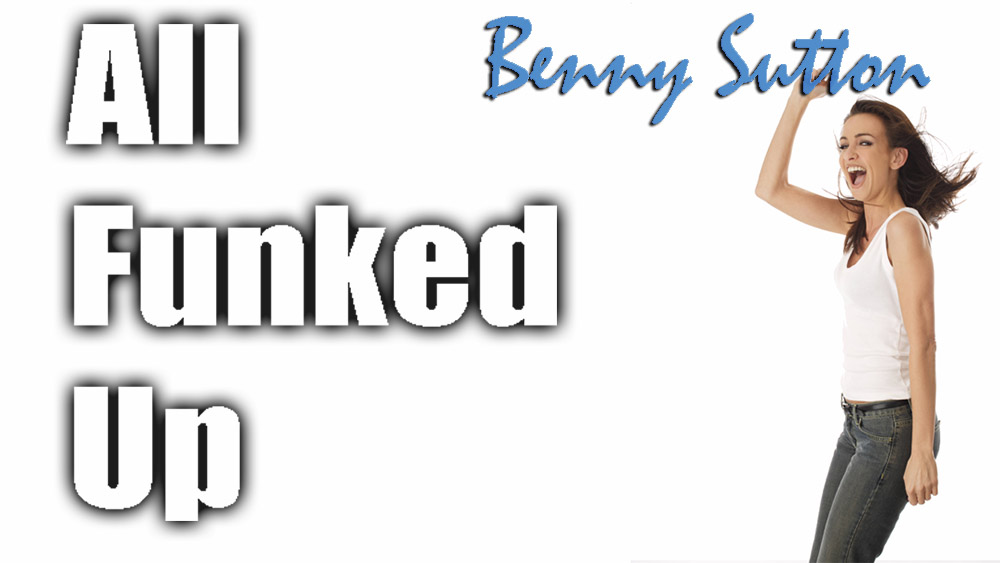 I recently found my old tapes in the loft, and had them digitised (by The CopyRoom). The 2" tapes were fine but the 1/4" tapes were in bad condition, you could see the metal falling off like dust as they played! So please excuse the quality of some tracks. The important thing is that the music still sounds fresh, even 37 years after recording! It's so old it's back in fashion!

All three tracks were recorded on 24 track analog. The Engineer was Terry Barham and we laid down various parts at Airport studios Heathrow, Pineapple studios Notting Hill and a studio called Jacobs in the wilds of Surrey.

These sessions are worth a listen too...

Previous to the 'Groove Tonight' sessions I recorded four other tracks with basically the same line-up but only to demo standard on 8 track - so the sound is not quite as good. The songs are though and I have to say my rhythm guitar was at it’s best here. The bass player was Stuart Uren

I had pretty much the same line-up and strategy for everything I produced. First, I wrote the song then worked on the rhythm section. This was usually Rom Parol on drums and a Kiwi called Lyn Edmenson on bass. We’d rehearse in Rom’s basement in Ealing then put it down on tape at the best studio I could afford.

The vocals were done by two black brothers from Tottenham; Bernie and Maurice. They were young but had The Style. They were also the only musicians I ever had to pay session fees!

Horns were done by Luke Tunney. He was the top UK trumpet session guy at the time (playing with Phil Collins and many others) and a fine pal (he never wanted paying!). He did the horn arrangements and multi tracked the brass section! I can’t stress how important he was to my sound. He also played most of the synth too. He really was that good. I’d hum him a line and he would write it down, add the harmonies and play it like Earth Wind and Fire's horn section!

I played with some good guys. If you were one of them, get in touch!