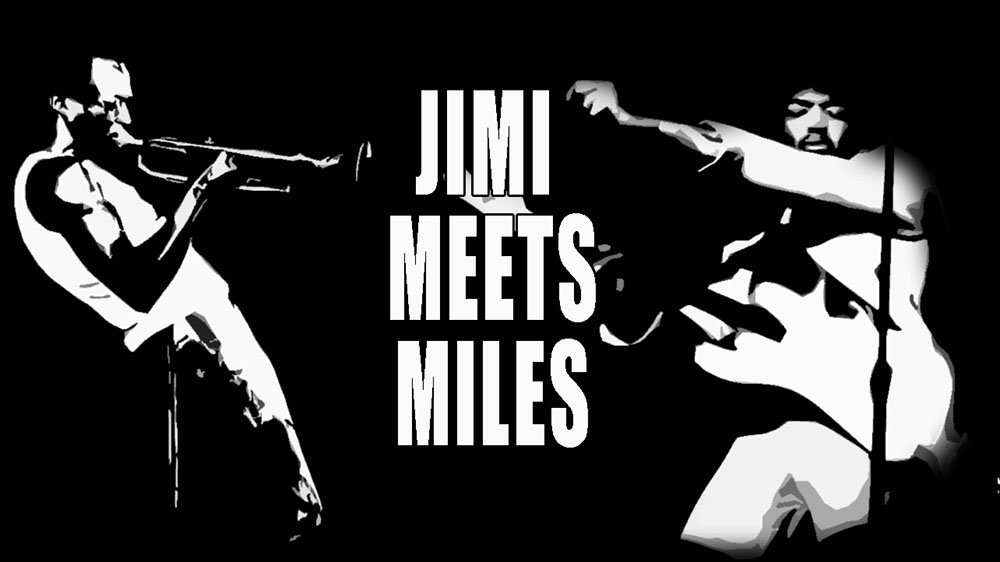 Miles Davis was a phenomenon. His music will be around forever. He was not just a virtuoso player but the ultimate bandleader.

I read his biography and, despite being born into a respectable, even wealthy background, he lived a colorful life. He had hit rock bottom several times with his heroin habit and was a renowned ladies man and woman exploiter (he pimped prostitutes at one stage).

He saw off all his contemporaries (Charlie Parker and his early Jazz collaborators) to become the greatest Jazz musician ever. He was a survivor.

His longevity and talent for reinventing himself came from spotting good talent and playing with it. He discovered, or was instrumental, in helping the careers of several Jazz giants. He got 110% from them.

He could play over any music in any era. He even experimented with hip-hop at one stage (quite well actually). However, Miles doesn’t always hit the spot. Some of his music is a bit abrasive.

I tuned in to him in the 70’s, at the time of his masterpiece LP Jack Johnson . The greatest piece of improvised music, ever! It was the time of jazz fusion; like Herbie Hancock’s Headhunters and Billy Chobham’s Spectrum album. Jack Johnson was a soundtrack. It was obviously his trademark long sessions. He just gave them the groove and they ran with it. John McLaughlin turned in the greatest piece of rhythm guitar playing there is, jabbing at Miles’ horn like its best friend. And Miles, from the moment he enters the piece takes you places no one else can.

I didn’t discover his earlier acoustic work (Kind of Blue) until a lot later. He did a lot that was a bit too experimental (or drug induced!). But albums like In a Silent Way and Big Fun are just like an angel whispering in your ear.

There was talk of collaboration with Jimi Hendrix. It’s romantic to think that Hendrix and Miles are up there jammin’ right now!

He was the greatest jazz musician ever and, as Miles would say himself with his typical modesty - That’s Right!