Is the music industry fucked? 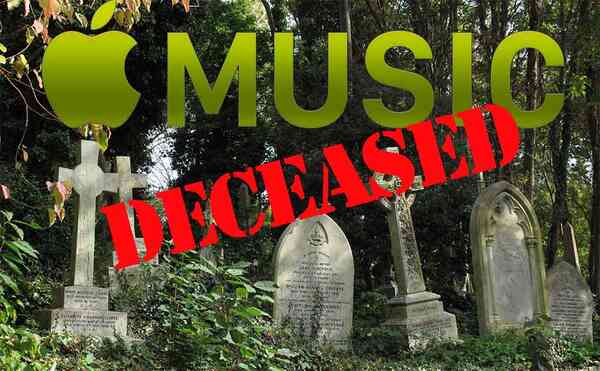 Regular readers will know I've been railing against old artistes, especially the one hit wonders, making a “comeback”. They should give the next generation a chance, they've had their turn!
But even the likes of Abba are not getting traction in the current climate with new material. However, their old songs still are.
Old songs now represent 70 percent of the U.S. music market, according to the latest numbers from MRC Data, a music-analytics firm.
The 200 most popular new tracks now account for less than 5 percent of total streams.
My 16-year-old son loves the same songs and artistes I did 50 years ago. So do his friends.
They are the first generation to have 70 years of Rock & Roll to explore, of course they will aggregate the best of the best and I'm proud of his musical good taste - putting melody over mediocre, auto tuned (auto-tuneless) pap.
Will the existing body of music be enough for following generations too? Surely new music must appear sometime.
They love their festivals, and you can't dig up deceased legends to play at them (though they are working on deep fake holograms)
Music has historically had cultural impact; post religion these big live events are the nearest thing you can get to a transcendental experience, something our souls crave.
But those new musicians are waiting tables between gigs because they can't get a record deal.
New talent has historically been the life blood of music. Nurturing new talent traditionally falls to A&R (Artiste and Repertoire) executives but they now avoid new music. So do record stores and radio stations. They follow the money, which is short sighted and could be ultimately the endgame for music and musicians.
A&R guys now go to TikTok and embrace the latest trending acts rather than use their judgement to create new trends.
The record companies can't take the whole blame. The platforms dish out what you listen to according to algorithms that AI dictate, so no humans even know what they are!
Fortunately, music is not controlled by record companies or algorithms. Punk, Hip hop, Rock and Roll itself sprung up in spite of the industry. That will happen again but a new genre with cultural impact will be harder than ever to surface when there are no working musicians...
see also www.theatlantic.com