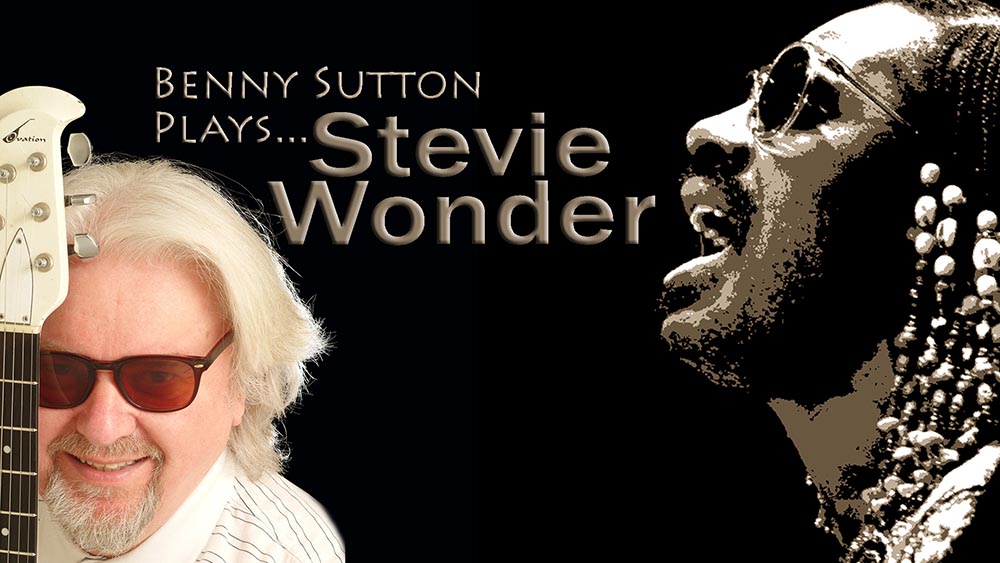 Stevie had some liner notes on one of his albums something along the lines of ‘you know how sincere an artist he is because you saw him grow up’. True, Little Stevie Wonder had always been around. Just like Michael Jackson (but infinitely more talented musically).

In an industry where eye candy means more than musicianship he was too awkward looking to be an idol (because of his blindness).

Of him and Jacko, I know which one I’d sooner see live. Stevie has whole auditoriums singing along with him. He’s infectious, and as uplifting as a jump-up church. He plays for two hours and you know the words to each song. That’s a mark of just how much good material he has.

He has been sampled more times than any other artiste. He’s been covered by girl bands, boy bands, gangster rappers – you name it. His songs regularly reappear into the consciousness (and the charts).

He plays all his own instruments and writes all his own superb songs (a bit like me then!). He never gained a moniker, MJ was the King of Pop, Elvis was the King, Springsteen was The Boss! What would I call Stevie? The greatest male songwriter of the 20th Century. Nothing less!